KUNMING, CHINA – The weather here is FANTASTIC. The air is cool and crisp. Skies are blue. We’re in a city called Kunming in Yunnan Province. The locals call it the City of Eternal Spring because the weather is cool and sunny all year round.

It’s a nice change from Hanoi, which was unbearably hot and muggy. I might even be able to wear one of my new suits.

If you missed it, I bought two made-to-measure cashmere suits from a tailor two weeks ago. I paid $175 for each. 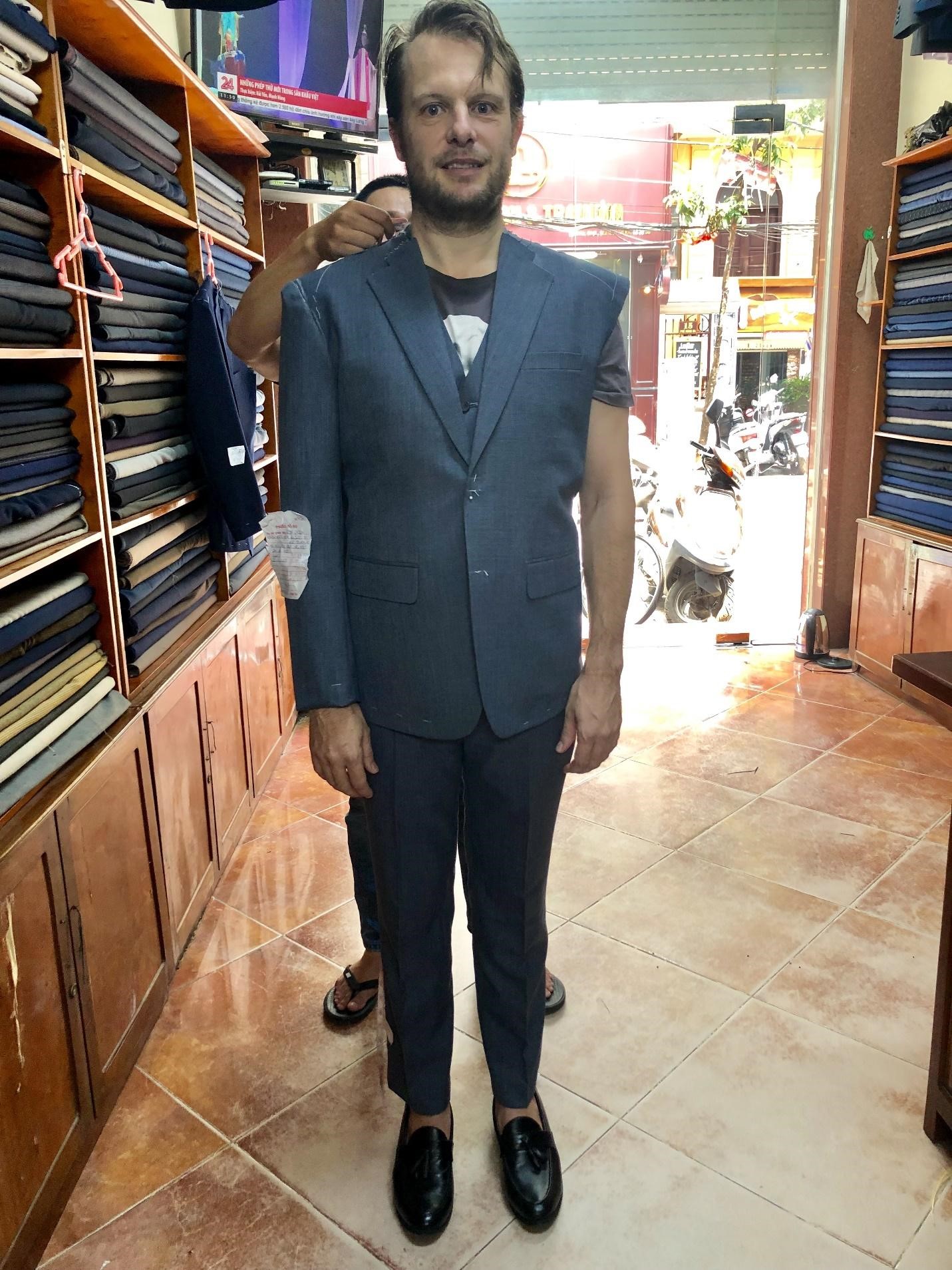 The best-dressed backpacker in Asia

✦ It’s been 16 months since Kate (my ex-wife) and I gave away all our things, put all our wealth in gold and silver, and left Delray Beach with nothing but the shirts on our backs and a small suitcase.

We’ve traveled across America, Europe, Africa, Arabia, India, and Southeast Asia. A few days ago, we crossed the border into China.

We’re having so much fun, living so cheaply, and feeling so connected as a family, we’re considering making this a permanent lifestyle. (We’re getting married again.)

✦ We arrived in Kunming yesterday by high-speed train. The train covered the 441 miles from Nanning in four hours. (The old train took 14 hours.) 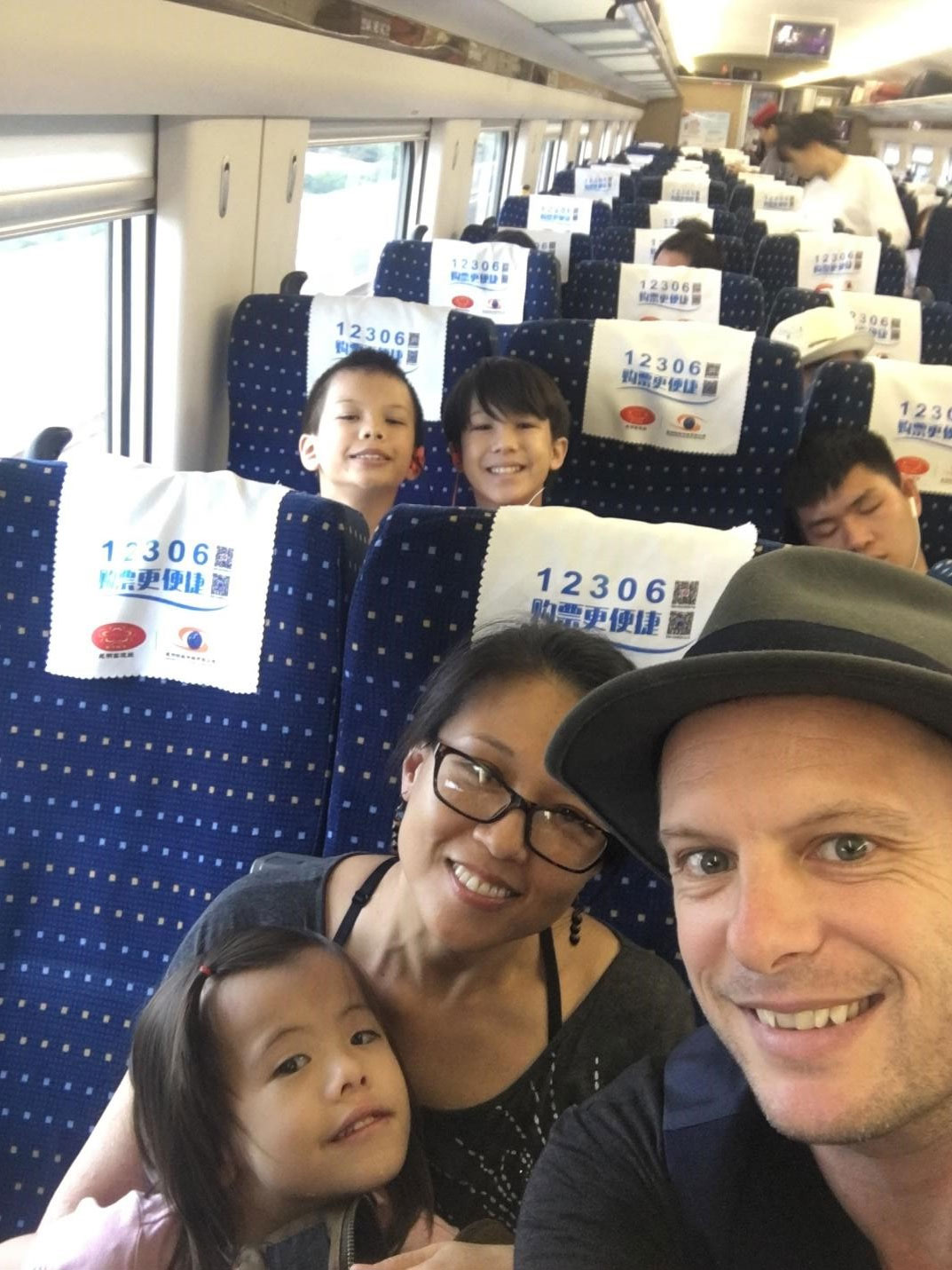 We’re staying in a hotel that costs $13 a night for a triple room. At that price, I was worried it would be a dump. But it’s clean and modern, and it’s got the best shower we’ve had on the trip so far. (We pushed the beds together to make one giant bed.)

We stay here for another day. Then we’ll be on the move again… deeper into China…

✦ The picture below is interesting. It’s Chenggong railway station. Chenggong is a Chinese ghost city, one of those newly constructed cities with no people. Our train stopped here for a few minutes. We were amazed to see dozens of shiny new platforms but no trains or passengers. 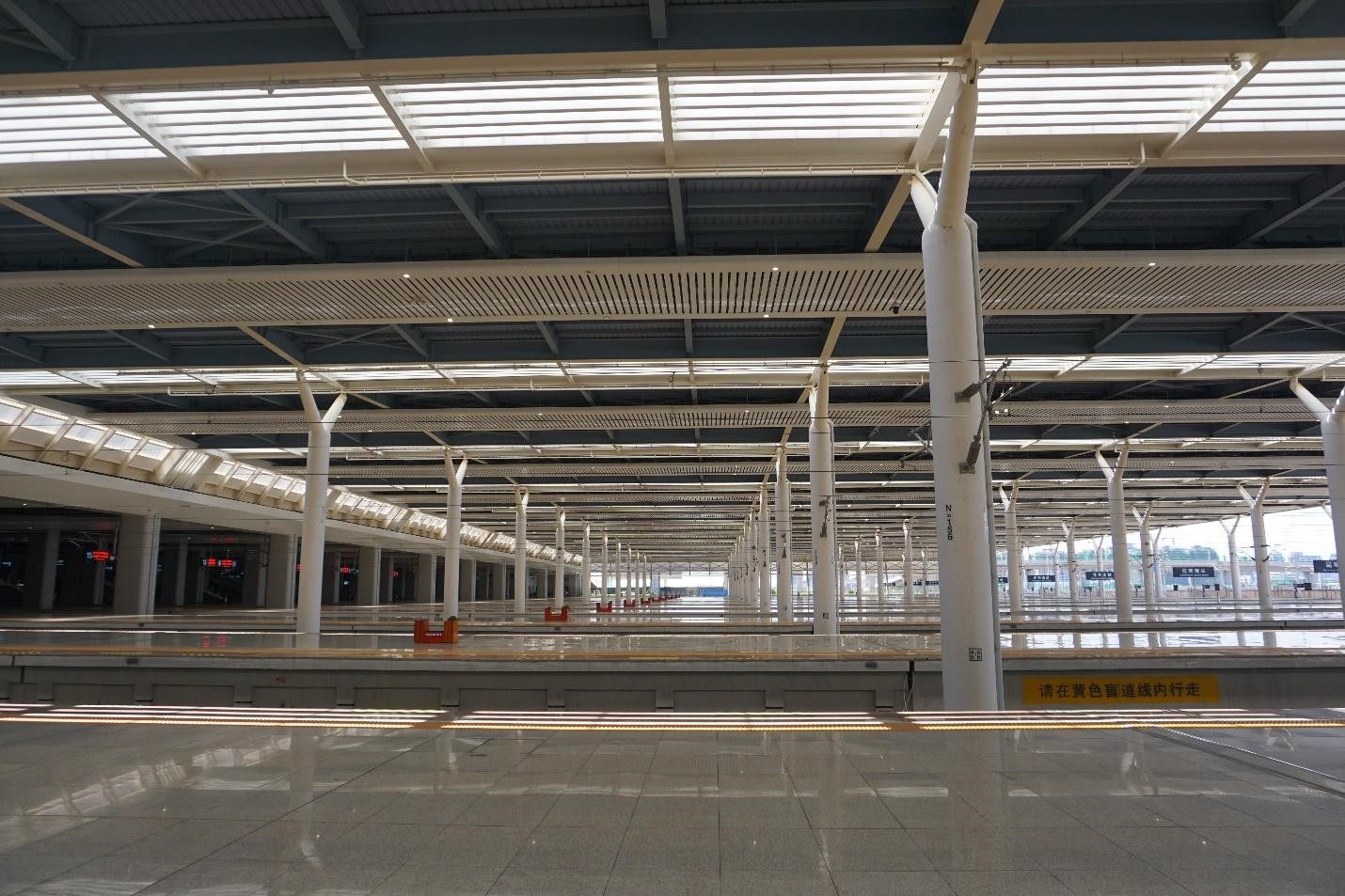 A railway station in Chenggong, one of China’s new “ghost cities”

The Chinese construction boom rages on. I’ve started taking pictures of every construction project I see. I’ve already got dozens of pictures. They seem to be building a lot of apartment complexes… ugly clumps of identical apartment towers that are like mini cities. They remind me of “the projects” in NYC.

Also, whoever said the Chinese aren’t consumers yet is wrong…

The malls and shops are full of shoppers. Everyone’s carrying shopping bags in one hand and walking around with to-go cups in the other, just like they do in America.

And something else… I can tell the marketing culture is sophisticated here… like in America, but unlike in, say, Vietnam or India, where the ads just look cheesy.

Finally, they use iPhones here. In the other parts of the world we’ve been to, we haven’t seen many people using iPhones.

All in all, this part of China seems to be prosperous and advanced. Maybe things will be different inland?

✦ Food in China is delicious. We had hot pot last night. This is how it worked…

There’s a conveyor belt circulating with a hundred types of vegetables, noodles, tofus, and cabbages. Everyone sits at the conveyor belt. They put a bowl of broth in front of you. There’s a little hob built into the surface that keeps the broth boiling the whole time you’re eating. While you wait for it to boil, you go to the spice station. There’s chopped garlic, cilantro, red chilis, ginger, soy, peanut sauce, burnt garlic oil, shallots, vinegar, etc., and you mix them together however you want in a dipping bowl.

Then, you sit back down and grab whatever you want from the conveyor belt and dump it in your hot pot. When it’s soft, you pluck it out with your chopsticks, let it cool for a bit, then dip it in your spice concoction and eat it. There’s meat if you want it, but we’re mostly vegetarian, so we just ate piles of bok choy, morning glory, cabbage, tofu, spinach, etc…